Guess what’s this weekend? Cinco de Mayo…we all know what that means right?! Lots of margaritas and tasty Mexican food! Beyond great food & drinks, what are we really celebrating on this holiday? Cinco de Mayo celebrates Mexicos victory over the invading French forces in 1876.  The outnumbered Mexican army defeated the powerful French military at the small town of Puebla de Los Angeles. That means lots of reasons to party 🙂

Now that you have some history, it’s time for margaritas! Pink Lemonade Margaritas (one of the most widely pinned margs on Pinterest!) 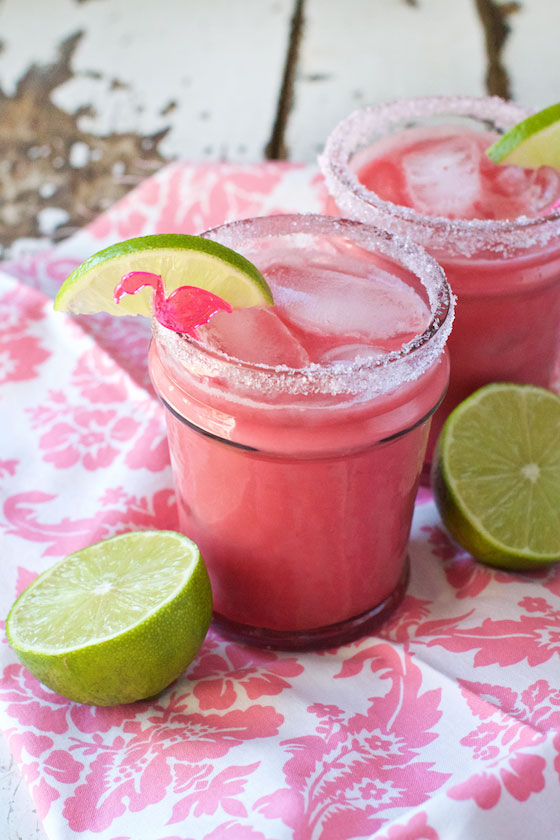 One thought on “The Best Margarita Recipes for Cinco de Mayo”

With Mother’s Day around the corner (Sunday, May 13th) it’s time to wrap your head…
View Post
Recipes

We love this quick, easy and healthy Italian Salad with Avocado Dressing as a side dish…
View Post
Fashion

Make a Splash with These Gorgeous Swimsuits!

Planning a trip to the beach, to a resort or maybe your besties backyard pool?…
View Post